What Is A Secondary Car Crash? 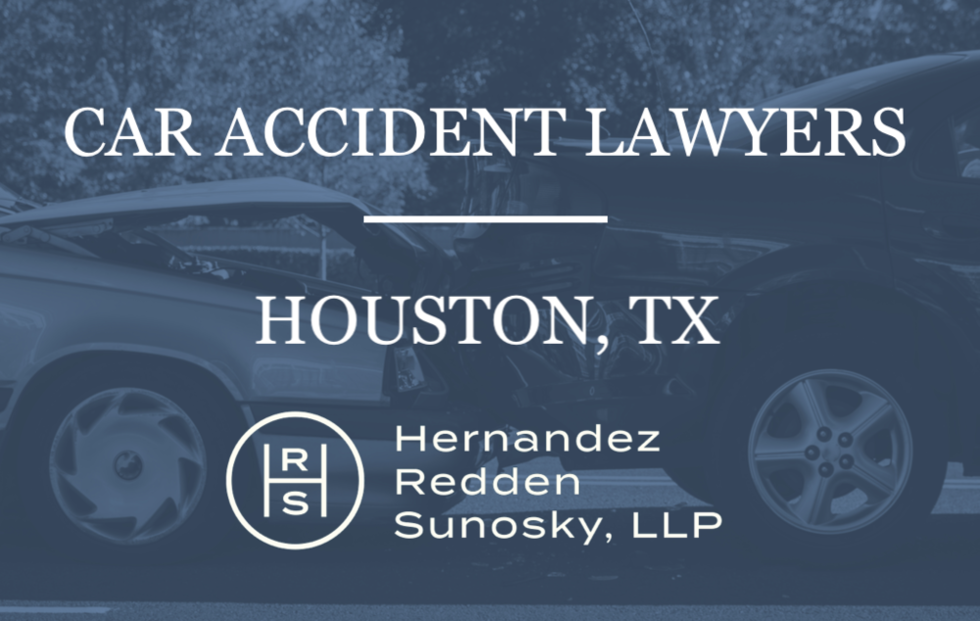 A secondary car crash is any crash that happens as a result of another “primary” car crash. According to the Federal Highway Administration, one in every five car crashes is a secondary crash.

Drivers should never make the mistake of assuming “secondary” crashes are any less dangerous or deadly than primary crashes. A multi-car pile-up is a dangerous example of a secondary crash.

Secondary car crashes can happen easily and in a number of ways. The most common type of secondary crashes is a rear-end collision.  For example, if you are waiting at a stop light and a driver rear-ends the car behind you thereby causing that car to rear-end you.  The initial crash behind you was the primary crash.  Your crash is the secondary crash.

WHERE DO SECONDARY CAR CRASHES OCCUR?

Secondary car crashes can happen anywhere a primary car crash can, but they are most common in more populated urban areas or on major highways such as Highway 59 in Houston, TX.  A small accident in heavy traffic can result in several other accidents if other drivers aren't able to react in time.

WHO IS LIABLE IN A SECONDARY CAR CRASH?

Because secondary accidents usually involve three or more vehicles, it can be difficult to assign liability. This is especially true in Texas, where more than one driver could be considered at fault.

If you were involved in a multi-vehicle crash, your best option is to hire an experienced car crash attorney who can help identify witnesses, hire the necessary expert witnesses and compile evidence to prove the other drivers' actions contributed more to the accident overall.

HOW TO AVOID SECONDARY CAR CRASHES

To avoid secondary car crashes, always stay alert on the road and be prepared to react quickly.

Always leave plenty of space between your car and the car in front of you.  Ample space is critical in avoiding a crash.

If you are involved in a secondary car crash in Houston TX you can seek compensation for your injuries and losses, but you have to prove the other drivers were at fault.  Proving fault on your own can be difficult because many factors are involved such as weather conditions, traffic patterns and condition of the roadway.  The knowledgeable Houston TX Car Crash Attorney at Hernandez Redden Sunosky, LLP will have the resources to help you prove the other driver's negligence after an accident.  Call us 24/7 at (713) 981-4100.

We work only on a contingency fee basis, which means there are no upfront fees for our services. You only have to pay us if we recover compensation for your case.

Jimmy Sunosky is an AV Preeminent rated lawyer and has been recognized as a Super Lawyer by Thompson Reuters, a Top Lawyer by Houstonia Magazine and a Top Lawyer H by Texas Magazine. He is dedicated to helping accident victims and their families find justice and obtain financial compensation after suffering serious injuries or death. Before co-founding Hernandez Redden Sunosky, LLP, he worked as an insurance defense lawyer. He applies the knowledge and experience gained while working with insurance companies to his work as an advocate for the injured.